Music has always been a big part of our family’s life. My husband and I met in college as music majors, and we have always been involved in some sort of church music ministry since we were married. We often play music of various style in our home, and our children have grown up going to choir and band practice since they were newborns! We sing and dance together whenever the mood strikes, and they both love to play rhythm instruments and play around at the piano. I have not, however, been as intentional about singing a wide variety of folk music with them as I would like. I realized this one day when I was reading a doctoral paper titled “The Extent to Which American Children’s Folk Songs are Taught by General Music Teachers Throughout the United States” written by Marilyn J. Ward. As I read over the lists of songs taught to children in previous generations, I realized just how many of the songs I knew but had never sung to my children. We did start daily folk song singing last year when we began using AmblesideOnline, but there are so many more songs I want my children to know! So, we will begin singing multiple songs in addition to the ones on the AmblesideOnline list for each month, because I don’t think we can ever have too much music in our little homeschool!

Drawing from Marilyn Ward’s doctoral dissertation, as well as my own memory, I compiled a (mostly alphabetical) master list of 100 songs that I want my children to be familiar with before they leave home. This list does not include all the common preschool songs and lullabies we already know and sing as a family, such as Twinkle, Twinkle Little Star or Old MacDonald. It is intended more to stretch our repertoire beyond those, while still including some more common children’s songs that I just have not yet sung with my kids on a regular basis. Some are simple and repetitive, perfect for the preschool and early elementary years. Others are longer and have more complex text and melodies that will take us longer to learn.

I have included a mixture of American and British folk music, as well as some African American Spirituals, patriotic songs, and a few of what I call “Sunday School songs.” I chose not to include any hymns in this list as that is a whole other list I need to compile soon! Some are upbeat and silly. Others are slow and melancholy. Many of the folk songs may also have play party dances or games that go along with them. I have added an asterisk next to the ones I know to have a dance or game corresponding with the song, but there may be more that I do not know about! (This is where a quick internet search could be helpful!) If you are looking for ideas to add some more singing fun to your homeschool or other school classroom, this list should get you headed in the right direction! (And I know it would be AWESOME if I had links to lyrics or recordings of all these, but just now I don’t have the time or wifi bandwidth to make that happen. I do hope to get that done in the future, though. For now, Google is your friend. 😀)

This post is linked at The Homeschool Nook Linkup Party! 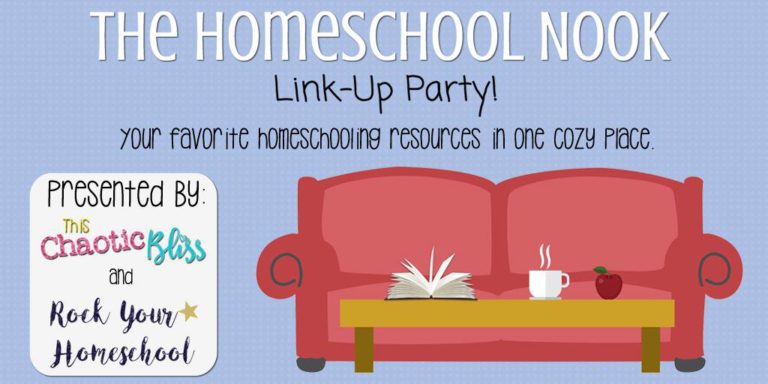 A
Aiken Drum
All Night, All Day
America
America, the Beautiful
Angel Band, The
Animal Fair
Ants Go Marching, The
Ash Grove, The
A Tisket, A Tasket
Auld Lang Syne

B
Baby Beluga
Bear Went over the Mountain, The
Believe Me if All those Endearing Young Charms
Billy Boy
B-I-N-G-O
Blow the Man Down
Bought Me A Cat
Buffalo Gals

D
Davy Crockett
Deep River
Dem Bones
Did You Ever See a Lassie
Do, a Deer
Down By the Riverside
Down by the Station
Down in the Valley

G
Go Down Down, Moses
Go In and Out the Window*
Greensleeves
Green Grass Grew All Around, The

M
Mairzy Doats
Make New Friends
Mary Had a Little Lamb
The Marine’s Hymn
Michael, Row the Boat Ashore
More We Get Together, The
My Bonnie Lies Over the Ocean
My Paddle Keen and Bright (The Canoe Song)

O
Oats, Peas, Beans and Barley Grow
Oh, Dear, What Can the Matter Be?
Oh Susanna
Oh, Where Has My Little Dog Gone?
Old Brass Wagon
Old John the Rabbit
On Top of Old Smokey
Once I Caught a Fish Alive
One Elephant Went Out to Play
Over the River and Through the Woods

P
Polly, Put the Kettle On
Pop Goes the Weasel

W
Wade in the Water
Water is Wide, The (O Wally, Wally)
Who Built the Ark?